Why is the Festival of Bakrid Celebrated?

Eid-ul-Zuha literally means the Eid of Sacrifice because Hazrat Ibrahim was sacrificing his son Hazrat Ismail on the orders of Allah. Seeing his right spirit, Allah had given life-giving to his son. That date was the 10th of the month of Dhu-al-Hijjah according to the Islamic calendar. In the memory of him, the Muslims of the world celebrate the festival of Bakrid. At the behest of Allah, the Islamic law of sacrificing animals, not humans, started. The date of Hajj in Mecca Medina also coincides with this Bakrid festival. People who go to Saudi Arabia to perform Hajj. They sacrifice animals there.

Eid, which is celebrated after about 70 days after Eid (after Ramadan), is called Eid-ul-Zuha i.e. Bakrid. Our friends on the Internet search Eid-ul-Zuha through many words like eid ul azha, eid qurbani and eid ul zuha. This festival is called Eid al-Adha in English.

Eid-ul-Azha marks the festival of sacrifice i.e. sacrifice. Muslims sacrifice animals in the name of Allah in this festival.

Eid ul-Azha is the second biggest festival of Muslims. On the day of Bakrid, people wear new clothes and go to Idgah and Masjid. After the payment of Namaz, animals are sacrificed (sacrifice).

Importance of Bakrid in Islam

In Islam, two Eids are celebrated as festivals. Eidulab Fitr also known as Sweet Eid. And the second Eid is Bakra Eid. The common man also calls this Eid as Bakra Eid. Goats are usually sacrificed on the day of Eid-ul-Azha (Eid-Adha). Maybe that's why this Eid is called Bakrid. By the way, this Eid is also called Idujjoha and Ide-azha. This Eid is closely related to sacrifice. Prophet Hazrat Ibrahim was ordered by God to sacrifice, sacrifice your most beloved thing.

Usually goat is sacrificed on this day. The goat should be healthy and without any abs, that is, all the parts of its body should be the same. The sacrificed animal must be at least one year old. Considering your religion as a farce, you should sacrifice it.

But nowadays it is seen that false pride and pretense have also been included in this. From 15-20 thousand to one lakh, two lakh goats are bought. He is rotated in the society. So that people see him and praise his master. This show has nothing to do with sacrifice.

The reward that comes from sacrifice is obtained by sacrificing a modest goat. The same is achieved by sacrificing an expensive goat. If you have a lot of money. So do such work which will benefit the poor more. Animals are sacrificed in the name of Allah. 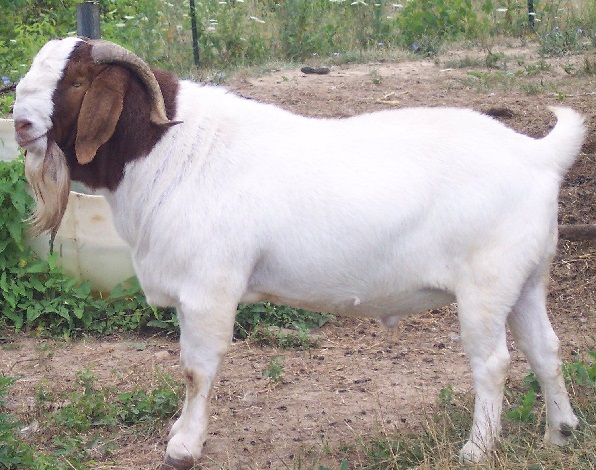 Why are Animals Sacrificed in Bakrid

Prophet Ibrahim dreams of sacrificing his son Ismail in the name of Allah. To complete it, when he starts rubbing a knife on his son's neck. Allah Ta'ala instructs after that. That you choose the animal for sacrifice. That is why Muslims sacrifice goat, sheep, cow or camel.

How Animals are Sacrificed in Bakrid

It is celebrated on the 10th, 11th and 12th of Ju-al-Hajj, the twelfth month of the Islamic calendar. And this festival is of 3 days. The Islamic calendar follows the moon. This is the reason why the date of Islamic walls changes every year.

Eid ul-Azha is a festival of 3 days. Eid al-Adha is also known as Bakrid in India, Pakistan and Bangladesh. During 3 days all the arkans of Hajj are completed.

What Gifts do Muslims Give on Bakrid

On the day of Bakrid, Muslim families, after sacrificing animals, divide the meat of the animal into three parts. Keep the first part in your house. The second part is given as a gift to friends. And the third part is distributed among the poor. 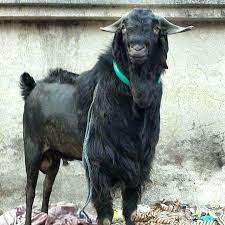 What is the Difference Between Eid and Bakrid

Like Eid, Bakrid is also celebrated with joy. The only difference between Eid-ul-Fitr and Bakrid is That Eid-ul-Fitr is seen as a joyous occasion. It is celebrated as a gift of Ramadan. And eid-ul-adha i.e. Bakrid is celebrated for the poor and Muslims together with them. This is the festival of sacrifice. It also means that he should distribute the meat among the poor so that the poor can get one time meal. After offering Namaz they offer sacrifice (sacrifice) of sheep or goat. and share it with family members, neighbors and the poor.