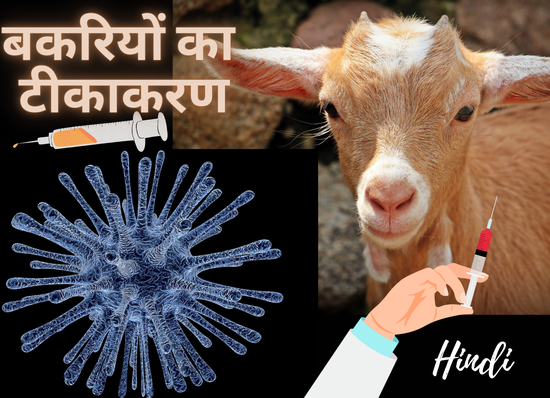 Vaccination Of Goat And Sheep

Vaccination Of Goat And Sheep

Which diseases are vaccinated for sheep and goats?

Anthrax is a serious infectious disease caused by Gram-positive, rod-shaped bacteria called Bacillus anthracis. Anthrax can be found naturally in soil and commonly affects domestic and wild animals around the world. Humans can become infected by coming into contact with an infected animal or by inhaling the spores. Most infections are cured with antibiotic treatment. Inhaled anthrax is difficult to treat and can be fatal. Anthrax is a contagious zoonotic/zoonotic disease (it can be transmitted from infected animal to human). It is mainly a disease of plant food animals, especially sheep, goat, horse and mule.

The symptoms of anthrax depend on the different ways it enters the body. Symptoms, in most cases, develop within seven days of exposure to the bacteria. In the case of inhalation anthrax, but this is not the case, symptoms may appear weeks later.

Vaccinate lambs or lambs at the age of 6 months or above. Get vaccinated only once a year in the affected area only.

Enterotoxemia, also known as palpitations, overeating or kidney disease. Enterotoxemia is a frequent serious disease of sheep and goats of all ages. It is caused by two strains of bacteria called Clostridium perfringens – strains called C and D types. These bacteria are generally found in small numbers in the gastrointestinal tract of all sheep and goats. These bacteria are commonly found in soil and as part of the normal microflora in the gastrointestinal tract of healthy sheep and goats. This usually destroys the biggest, fattest, best looking stocks you have that were about to hit the top of the market. The bacteria cause no problems in small numbers and are usually in the intestines of animals.

Vaccinate lambs or lambs at the age of 6 months or above. Get vaccinated only once a year before the rainy season.

PPR, also known as sheep and goat plague, PPR is a viral disease caused by a morbillivirus related to the rinderpest virus, which also affects goats, sheep and domesticated camels. It was first reported in Ivory Coast in 1942. PPR is a contagious disease, which has serious negative socio-economic impact on the income of livestock farmers. PPR is the most dangerous disease for goat and sheep. Most goats die due to disease. Mortality can be reduced by the use of drugs that control bacteria and parasites.

Affected animals have high fever and depression as well as discharge from the eyes and nose. The animals cannot eat, as the mouth becomes covered with painful erosive wounds and the animals suffer from severe pneumonia and diarrhea. Death is often the result.

Vaccinate lambs or lambs at the age of 3 months or above. Get vaccinated once in three years.

It is foot and mouth disease. Foot-and-mouth disease (FMD) is a highly contagious viral disease of animals. It is one of the most serious livestock diseases. It affects hoofed animals (having split hoofs), including buffaloes, camels, sheep, goats, deer. It does not affect horses, dogs or cats. FMD has a very serious impact on animal husbandry, as it is highly contagious and can be spread relatively easily by contact with farm equipment, vehicles, clothing and feed contaminated by infected animals, and by domestic and wild predators. Prevention of both infected and uninfected animals requires considerable effort in vaccination, strict surveillance, trade restrictions, quarantine.

The virus causes a high fever for two to six days, followed by blisters inside the mouth and on the legs that may burst and cause lameness.

Vaccinate lambs or lambs at the age of 4 months or above. Get vaccinated only twice a year (September and March). 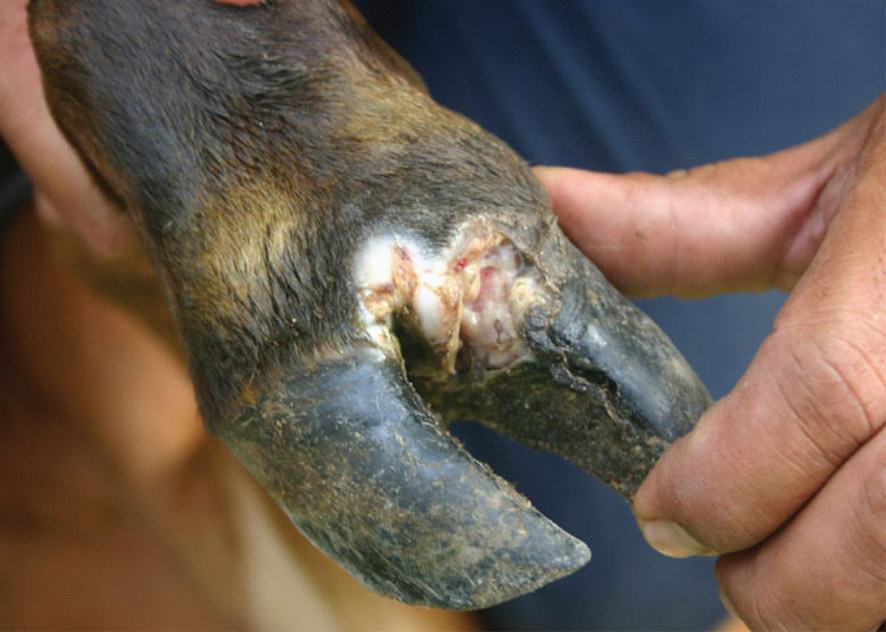 is a highly contagious infectious disease of goats caused by Mycoplasma mycoides caprea. CCPP can be treated with antibiotics. Morbidity is considered 100%, with the mortality rate being between 60-100%. Any goat suspected of having infectious caprine pleuropneumonia should be reported to state veterinarians or a USDA area veterinarian immediately. The CCPP vaccine is essential for increasing the production of healthy goats in a cost-effective manner and for the prevention of animal-to-animal transmission to both domestic animals and wildlife. It does not affect cow and buffalo.

Vaccinate lambs or lambs at the age of 6 months or above. Get vaccinated only once a year (January). 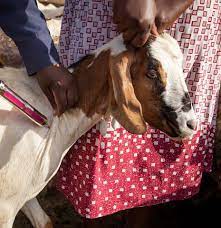 Goat pox, also known as sheep pox and goat pox. Goat pox is a viral disease of sheep and goats. There is no cure for sheep and goat pox. Antiseptic ointments can be applied to the wounds of animals that are recovering to prevent secondary infection. The disease is caused by infection with the sheeppox virus (SPV) or goatpox virus (GPV), family poxviridae, subfamily Chordopoxvirinae, genus Capripoxvirus. This is a DNA virus. Sheep and goat poxviruses (Capripoxviruses) are closely related, both antigenically associative and physico-chemically.

Symptoms Of Got Pox Disease

The main symptoms are of fever and paralysis and skin lesions are seen on the wool-free areas. Skin lesions begin as small pimples, which can spread and develop a pus-like discharge. Affected animals may drop their lambs or develop pneumonia and other respiratory problems.

Right Time To Get Vaccinated For Got Pox Disease

Vaccinate lambs or lambs at the age of 3 months or above. Get vaccinated only once a year (December).

Black Quarter, also known as Blackleg. Black quarter is an acute, highly fatal disease of goat and sheep caused by Clostridium chavoi. The typical lesions of muscular emphysema often develop without a history of lesions. Usually healthy animals between 6 months and 2 years of age are affected. The best way to prevent the spread of diseased goat black leg is by burning the top layer of soil to kill the remaining spores. Diseased cattle should be isolated. Treatment is generally not beneficial due to the rapid progression of the disease, but penicillin is the drug for treatment.

Vaccinate lambs or lambs at the age of 6 months or above. Get vaccinated only once a year before the rainy season. 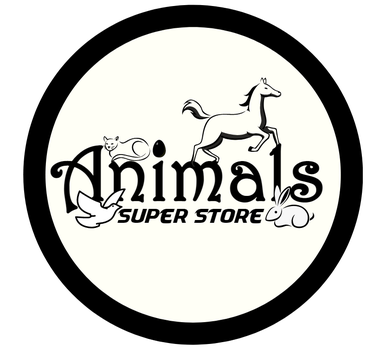